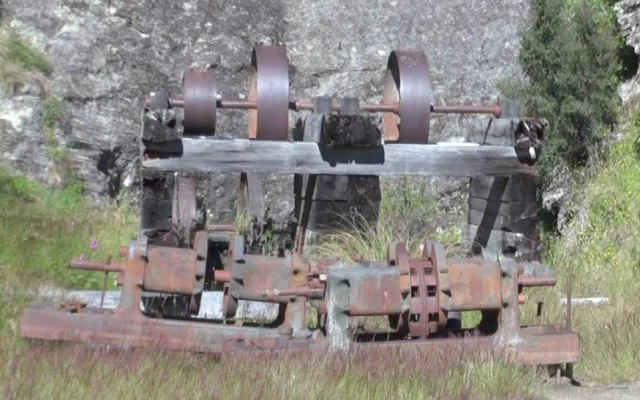 Bullendale is in the can

Whiteboard Energy has finished filming for its flagship video case study on New Zealand’s first hydroelectric power station. Whiteboard’s written case studies have been a fundamental component of its executive courses over the last three years, and have been very successful and well received. The video case studies and tutorials will not replace written material but complement it. The audio/visual presentations are key components of Whiteboard’s innovation into online learning where every learning style can be catered for.

The Bullendale overview video is the culmination of a year’s work from inception to release and will be free to view as a showcase of Whiteboard’s online resource centre. The Bullendale story has been meticulously researched and is great story of early colonial entrepreneurship, the utility of electricity and the paradoxical nature of colonial New Zealand; where both tough, hard frontier breaking and state of the art 19th century technology coexisted in the stunning backdrop of Central Otago.

But Bullendale is also the story of people and tells of self-made businessmen ready to take a risk, well read but tough mine managers and the earliest pioneers of electrical engineering. Bullendale was national news in its day. It is easy to underestimate the influence this monumental project had on New Zealand’s hydroelectric future. And monumental it is, with the skeletons of these early machines enshrined in majestic vistas.

The video is in its last days of editing before a preview showing to staff of Queenstown Department of Conservation and Heli Tours. Both organisations have given great support to this project and are dedicated to the preservation of both New Zealand’s natural beauty and its pioneering history. Bullendale is a heritage site we can all be proud of.

The Bullendale Video Launch - 128 years in the making